I will be presenting (20 seconds, 20 images) on the legacy of Al-Andalus, Muslim reign in Spain at Da Vinci Art Alliance in Philadelphia.

I attended the opening at the gallery and was excited to see this diverse collection of works. The media include sculpture, watercolor, acrylic, glass, oil on glass, photography, mixed media, as well as works on paper. Most of the artists were at the opening, along with David Acosta of Casa de Duende and Henry Bermudez. Both spoke at bit about the artists and the selection process. Mr. Bermudez stated that since the quality of the art was so high, it was very difficult to select the three winners. The themes that he considered when choosing were 1) that the work was political and referenced Latin American heritage and culture and 2) that it be contemporary. 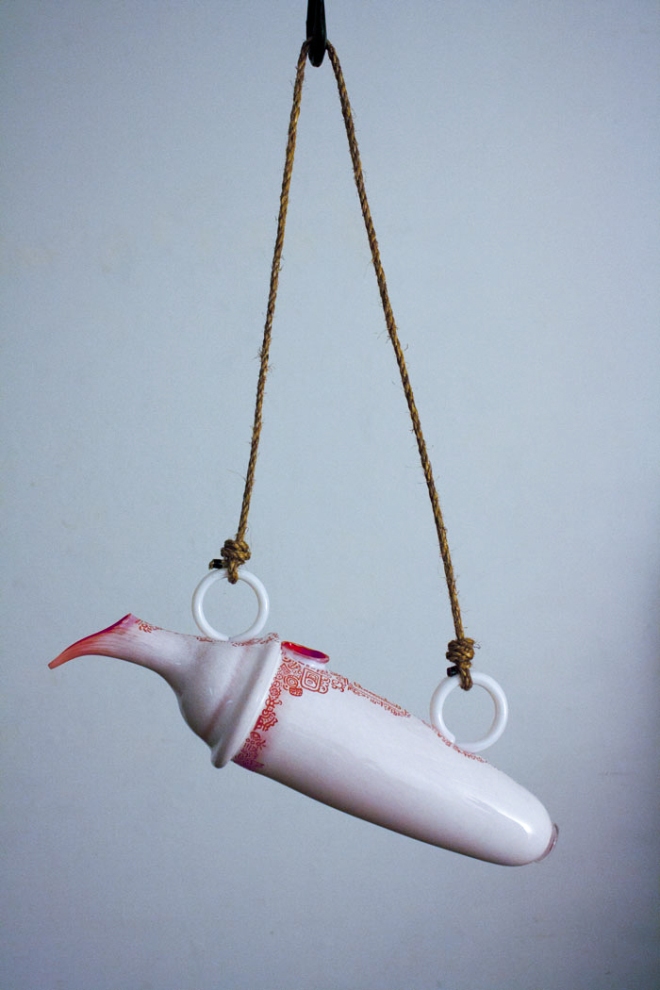 Second place winner, Paula Meninato, is originally from Argentina. She entered portraits from “Memorias Persistentes.” This is a series of portraits of disappeared people from the military dictatorship, which began with the 1976 coup d’etat in Argentina. The subject matter is definitely political and historical and the medium, oil on glass, is not  traditional. 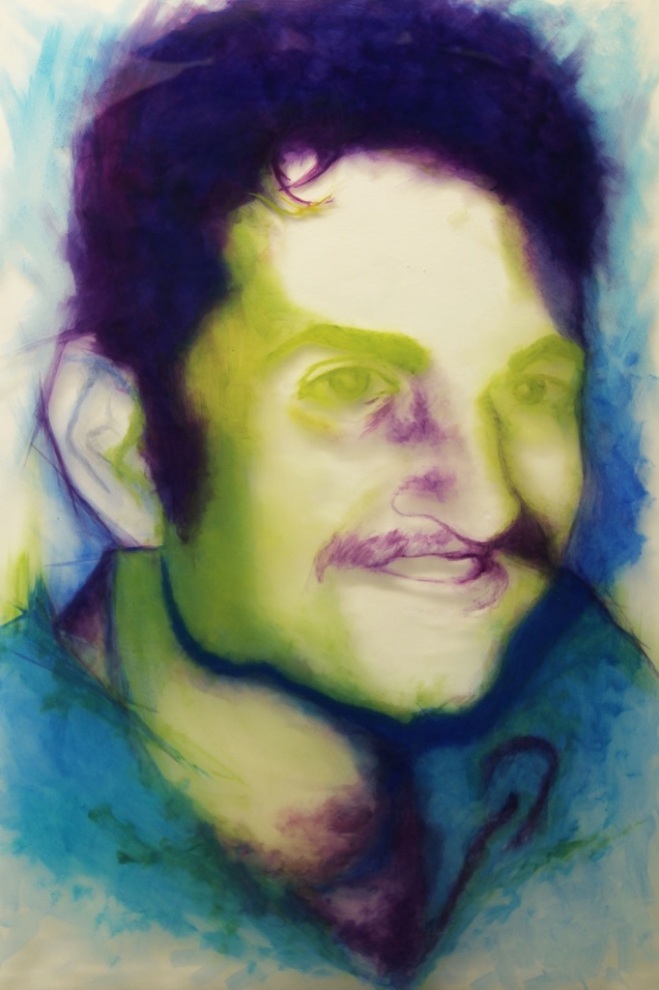 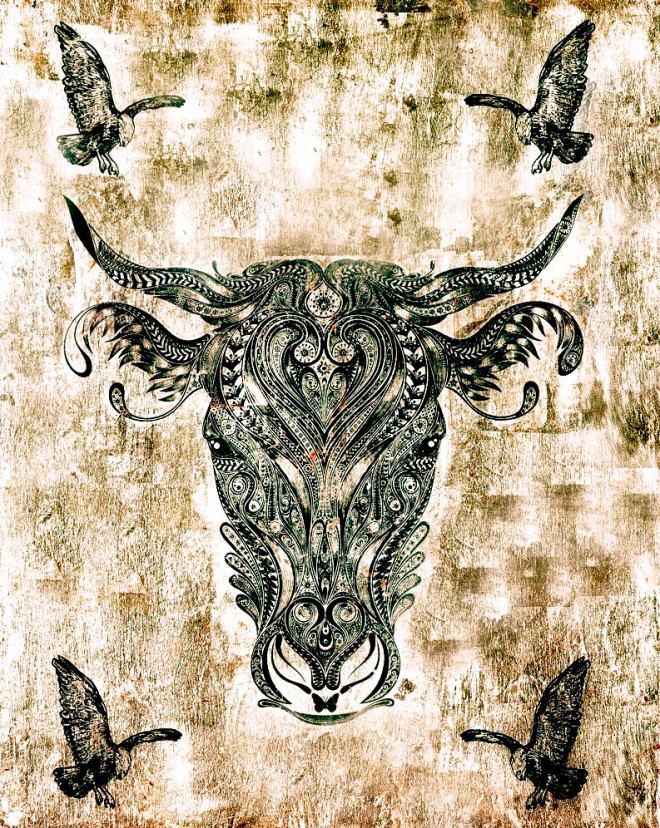 My personal favorites included photos by Pedro Zagitt from his “El pagador de promessas” series, and watercolors by Abel Vazquez. Zagitt photographed a reenactment in the street by Mexicans in Norristown at St. Patrick’s Church. “Via Crucis”: 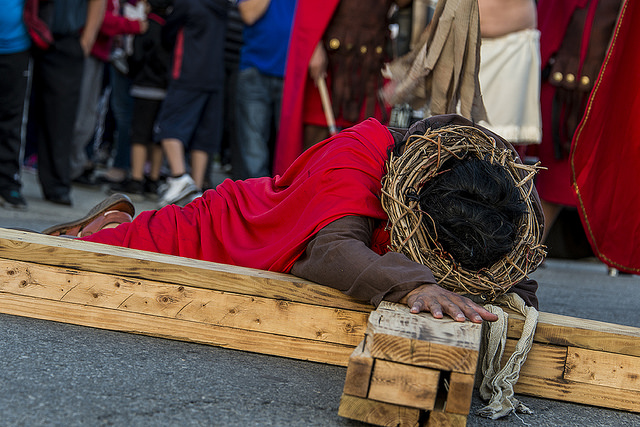 Abel Vazquez, is an artist working in Mexico and his watercolors are somewhat abstract but reference nature: 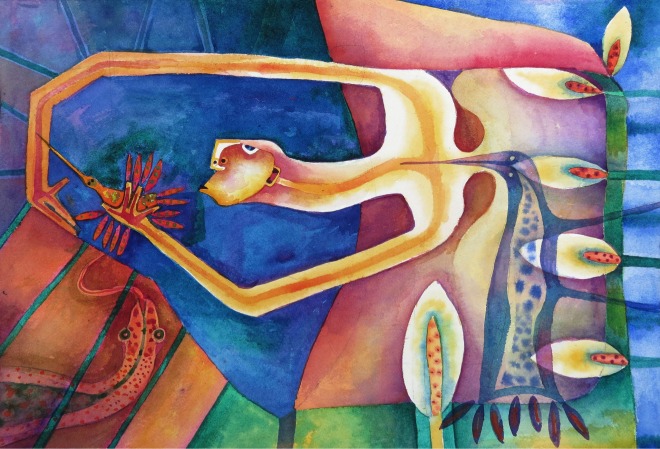 The DVAA art gallery, which is on 704 Catherine Street in the Bella Vista area, is an intimate space and the curators have made the most of it. The descriptions of each piece is written in both Spanish and English. Caliban Revisited can be viewed until June 25, 2017. On June 25th there will be a closing reception with performances from 3-5 pm!